the difficulty of finding an airport in Nunavut

It's the First of July -- Happy Canada Day! 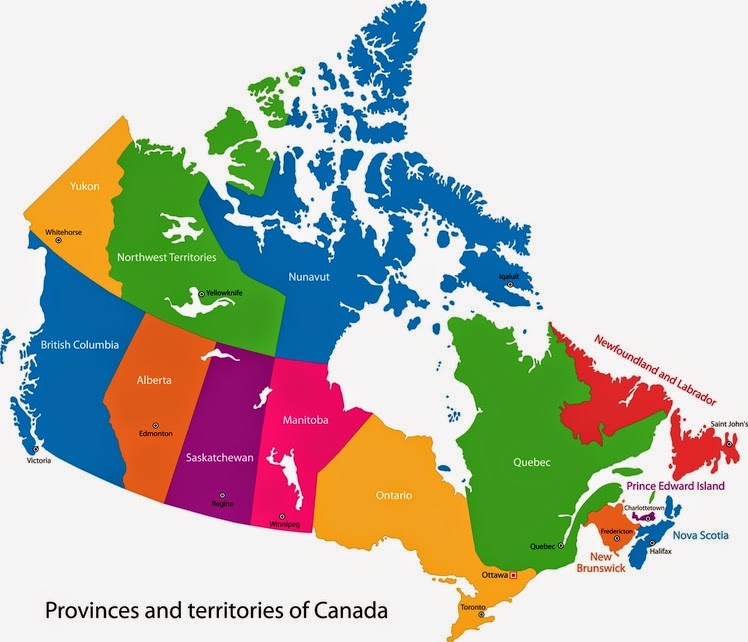 OK, I've done Ontario and Quebec, and I can set my sights on British Columbia (Vancouver) and Manitoba (Winnipeg), but look at those northern provinces!  Northwest Territories would certainly be a challenge, but, even more so, how the heck would a person ever do Nunavut?

Did you even know there was a province of Nunavut?  Well, here's your educational moment for the day:  Nunavut until 1999 was part of the Northwest Territories and was split off then into a separate province.  It's roughly the size of Western Europe in area but only has 32,000 people!  So, if you could find a way to get to Nunavut, what the heck do you do once you're there?  Could I even find a bottle of Scotch?

Well, anyway, have a great Canada Day, even you Nunavutians!
Posted by Howard at 12:56 PM