Major League Baseball's annual All-Star Game is tonight, and, guess what, it's right here at Target Field, just a few blocks from where I'm sitting in my office. 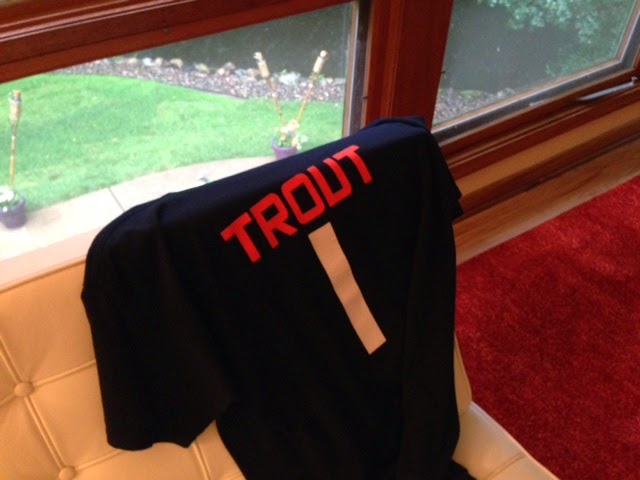 I'm not going to the game, but it's fun having all this excitement downtown.  This afternoon, there is a "red carpet" parade featuring each of the All Stars and a bunch of other hoopla.  I'll walk over there for that, hoping to get a chance to wave to Mike Trout, arguably the best overall player in baseball.  Mike Trout and I, you see, are from the same hometown, Millville, New Jersey, and how often is there another Millville guy here in downtown Minneapolis?  Besides being the best player, he also has the reputation of being the nicest guy in baseball.   He has made Millville proud. 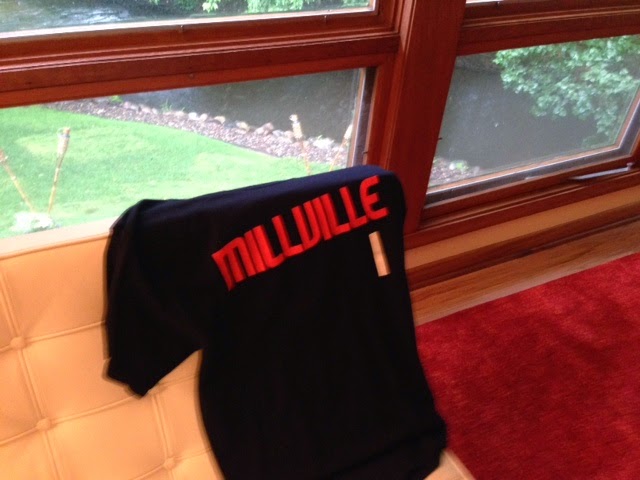 So, I'm wearing my Trout/Millville t-shirt today, a throwback to when he was on the Millville High School Thunderbolts team, and people say, "Where the heck is Millville?"  So I tell them.  Jersey pride, you know.

Check out this link to an article in USA Today about the Mike Trout/Millville connection:

ADDED LATER:   Way to go!  Not only did Mike Trout play in the All Star Game, but he won the Most Valuable Player of the Game Award!
Posted by Howard at 9:20 AM

That was actually Mary.