Referring back to my June 7th post "a millville boy becomes an angel":  Mike Trout, from my hometown of Millville, NJ, is having a dynamite rookie year with the Los Angeles Angels.  He's still leading the American League in batting average and multiple other statistics.  For me, following his progress has been the highlight of this year's baseball season.  The Phillies and the Twins are lousy, and who cares about the other teams?

Later this week, the Summer Olympics begin in London.  Wow, has four years gone by already?

And, much to my dismay, I see a Facebook friend posting today that football pre-season games start in eleven days.  Now, don't get me wrong, I like football as much as the next guy, but I'm just not ready to think about summer being on the downslide.  Once football season starts, suddenly it's Christmas. :-( 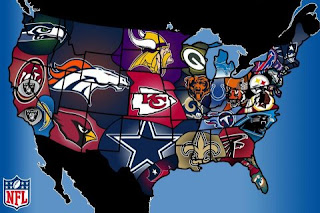